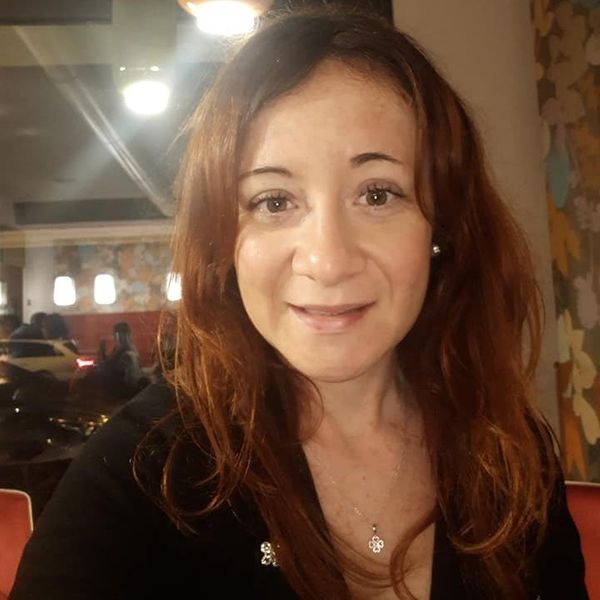 Simona Francia graduated in Molecular Biotechnology at the University of Bologna in 2011. After the Master degree, she won a research fellowship for 2 years at the Department of Neuroscience, University of Parma. She studied the molecular mechanism underlying pheromones receptors in rodent species, establishing a correlation between vomeronasal receptors and their ligands expansion. Then she moved for one year to the department of Veterinary Physiology, at the University of Zurich, where she developed new skill and techniques in the Neurophysiology field. In Zurich, she worked on two different projects both in vitro and in vivo, aimed to study the signaling of specific genes involved in the hypoxia and ischemic injuries that cause the disruption of blood brain barrier integrity, vascular function and cytoskeletal reorganization. Back to Italy, with an improved background in Neuroscience and Neurophysiology she won a research fellowship at the CNR institute in Padua, where she started a new research project at the Istituto Veneto of molecular Medicine. In 2019, she obtained her PhD in Biomedical Sciences, taking part of a challenging research that allowed the identification of an endogenous ligand of the axonal odorant receptors involved in the axon targeting. She acquired a strong experience both in cellular, molecular biology and in the neurophysiology of the sensory systems, in particular the olfactory and the visual systems. Since November 2019, she is a post-Doc at the Centre for Synaptic Neuroscience and Technology (NSYN), Italian Institute of Technology (IIT), Genova. At NSYN, Dr. Francia got a solid experience in the in vivo physiology of the visual systems, performing behavioral experiments and electrophysiological recordings of visual evoked potentials in the visual cortex of animal models characterized by retinal degenerations. The projects she is taking part of are focused on the subretinally injection of polymeric nanoparticles in models of retinal degeneration aimed to the restoration of visual activities both at subcortical and cortical levels. The liquid retinal prosthetics based on photovoltaic nanoparticles represents a real breakthrough in the field of visual prosthetics and will open up new avenues in the treatment of blindness. 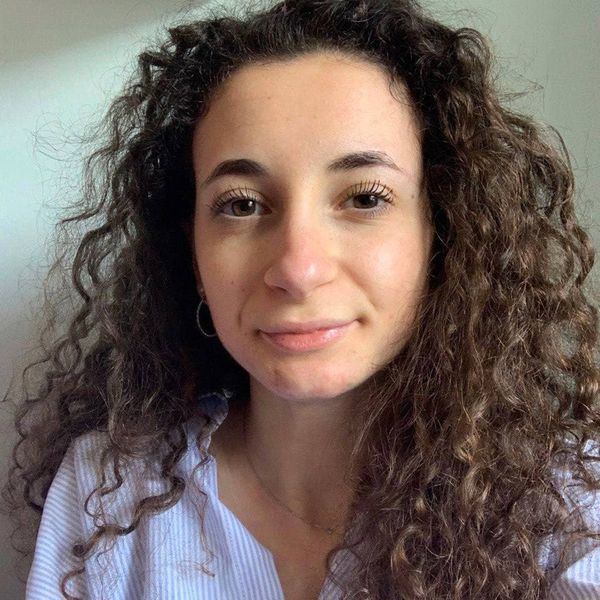