Induced pluripotent stem (iPS) cells are a type of pluripotent stem cell derived from adult somatic cells that have been genetically reprogrammed to an embryonic stem (ES) cell-like state through the forced expression of specific genes and factors. iPS cells allow researchers to obtain pluripotent stem cells without the controversial use of embryos. Furthermore, cells and tissues derived from iPS cells will represent a nearly identical match to the cell donor. Human iPS cells derived from somatic cells, containing the genotype responsible for human diseases, hold promise to develop novel patient-specific cell therapies and research models for inherited diseases of the nervous system. Neurons differentiated from reprogrammed patient-specific iPS cells retain disease-related phenotypes and therefore represent a reliable in vitro model of pathogenesis, to be used as an innovative tool to explore the molecular mechanisms of diseases and the specific rescue by drug treatments.

We are currently generating iPS cells derived from fibroblasts of patients with mutations in synaptic and extracellular matrix proteins that have been implicated in the genesis of ASD or epilepsy such as synapsins, PRRT2, TBC1D24, reelin, LGI1 (Caiazzo et al., 2015; Caiazzo et al.   2015; Fruscione et l., Brain 2018). From these iPS cell clones, we have differentiated a mixed population of glutamatergic excitatory and inhibitory GABAergic neurons. These studies will allow to functionally define the neuronal phenotype in the presence of the patient's genetic background, and to screen potential drugs to identify the most effective in reversing the phenotype. 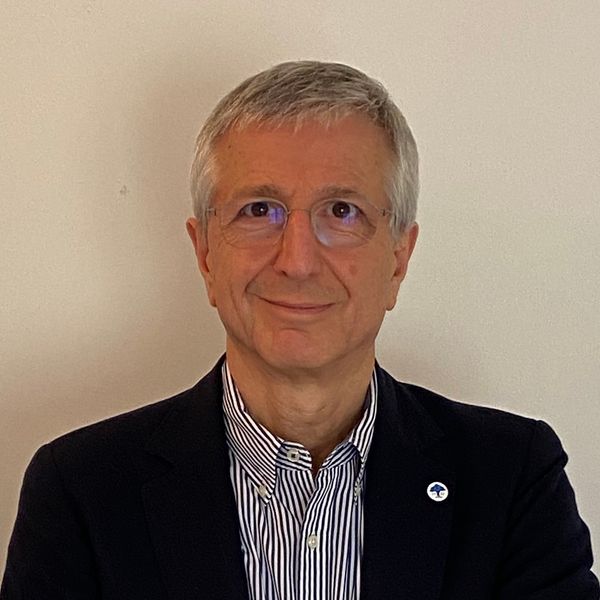